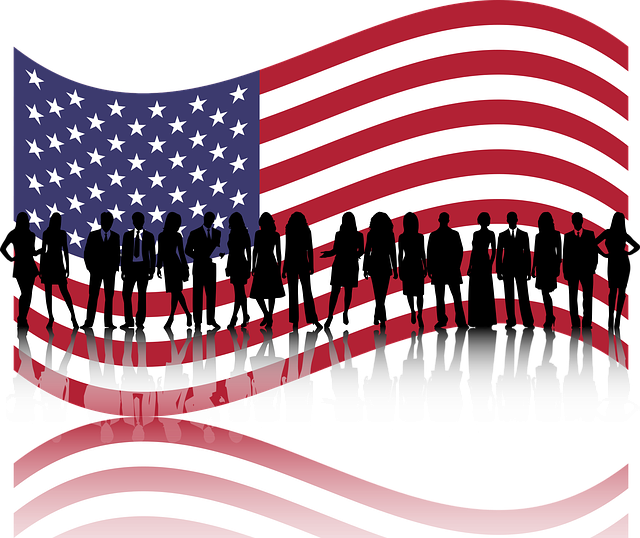 Since USCIS received more petitions that it can approve this year, it essentially conducts two lotteries. First, it conducts the U.S. master’s cap lottery. This year USCIS received more than 20,000 petitions filed on behalf of workers who have a U.S. master’s degree from certain qualifying institutions, so those advanced degree petitions not selected in the first “master’s cap” lottery will be considered for the second general lottery, which has a 65,000-visa limit. Once the second, general lottery is complete, any petitions that were not selected will be returned with their filing fees.

Foreign employees who already hold an H-1B visa and those who are sponsored by universities and certain affiliated nonprofit organizations may be exempt from the cap.