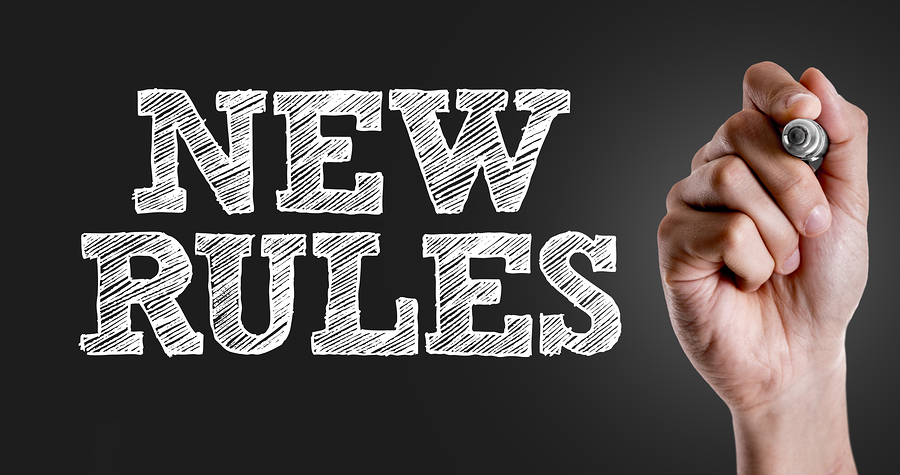 USCIS issued guidance making it easier for officers to deny TN visas for Canadian and Mexicans who come to the US to work as economists. On December 18, 2017 USCIS issued guidance restricts the professions that can enter the US in TN status as economists. Since the term “economist” is not defined, USCIS and CBP had previously approved TN visas for professions whose primary job duties matched those of an economist. As USCIS acknowledges in the advisory, adjudications of the economist TNs were not always consistent.

Unfortunately, the Trump Administration has decided to make adjudications more consistent by clarifying “economist” in the TN context in the most restrictive way possible. The guidance specifically says that “professional economists requesting TN status must engage primarily in activities consistent with the profession of an economist.” Professionals who work primarily in other fields “related to the field of economics — such as financial analysts, marketing analysts, and market research analysts — are not eligible for classification as a TN economist.”

Anyone who is in the US in TN status in the economist category should seek advise from immigration counsel before traveling internationally or filing any extensions.