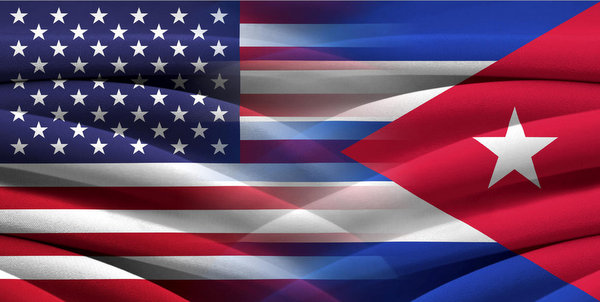 On Monday, July 20, 2015 the U.S. and Cuba opened their respective embassies in each other’s capitals and closed a chapter in the history book on a remnant of the Cold War.

The re-establishment of diplomatic relations with Cuba are a result of months of diplomatic negotiations between. While this is a monumental step in the easing of tensions between the two counties that have existed for over half a century, the restoration of complete diplomatic relations will not be immediate. Cuba’s foreign minister Bruno Rodriguez argues that strict U.S. restrictions on trade and travel and its military presence at Guantanamo Bay must end to lend meaning to “the historic event we are witnessing.” Secretary of State John Kerry echoes this sentiment and affirmed that “this milestone does not signify an end to differences that still separate our governments, but it does reflect the reality that the Cold War ended long ago, and that the interests of both countries are better served by engagement than by estrangement.”