Blog / Trump Makes It Harder to Get F-1 Student Visas 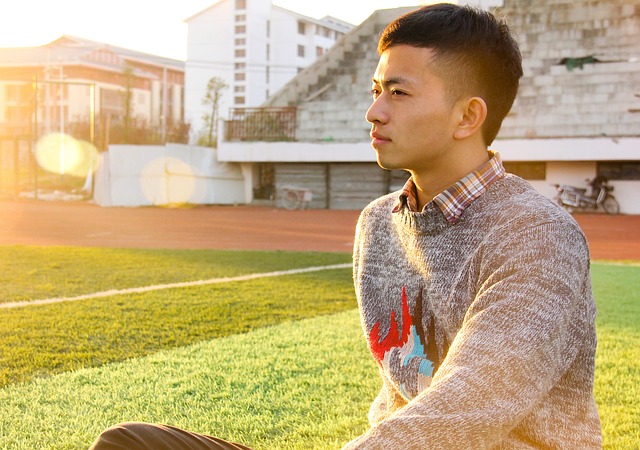 In August, the Department of State (DOS) changed the existing guidance in its Foreign Affairs Manual (FAM) to make it harder for applicants to obtain F-1 student visas. The manual now contains stricter language directing consular officers abroad to assess the F-1 visa applicant’s plans regarding departure from the United States upon completion of his or her studies. This replaces the former helpful language that had guided consular officers to recognize the unique circumstances of student visa applicants in assessing ties to his or her foreign country as well as long-term plans.

The Immigration and Nationality Act requires that an F-1 student visa holder maintain a foreign residence abroad and that the F-1 student visa applicant intends to depart the United States upon completion of his or her studies. With respect to the foreign residence abroad requirement, the former guidance in the FAM instructed consular officers not to exclusively consider ties to the applicant’s foreign residence – explaining that students often do not possess ties to foreign property, employment abroad or family obligation abroad as other short-term visa applicants do. With respect to an intent to depart the United States at the conclusion of studies, the former guidance in the FAM instructed consular officers to consider that students are typically of an age where they have not formed long-range plans and are relatively less likely to have formed an intent to abandon their homes. Guidance considering these issues was originally issued during the Bush Administration in 2005.

The new guidance eliminates these considerations, and now requires consular officers to use 9 FAM 401.1-3(F)(2), the standard residence abroad requirement that applies to all types of nonimmigrant visa applicants, to evaluate student applicants. This requirement states: “The applicant must demonstrate permanent employment, meaningful business or financial connections, close family ties, or social or cultural associations, which will indicate a strong inducement to return to the country of origin.” With respect to intent to depart from the United States, the FAM simply instructs consular officers to “assess the applicant’s current plans following completion of his or her study.”

Both versions of the FAM indicate that if the consular officer does not find a present intent to depart the United States at the conclusion of studies, the possibility that the intent is subject to change does not justify denial of the visa.

Where the old guidance allowed some leniency in determining a student’s intent, the new guidance emphasizes scrutiny of the applicant’s post-graduation plans. Seemingly, the aim of the new guidance is to have consular officers determine whether a student applicant intends to use the F-1 visa as a step towards seeking employment in the United States post-graduation. This goal would be in line with President Trump’s “Buy American, Hire American” executive order, which aimed to protect American jobs from foreign workers.

F-1 student visa applicants should expect greater inquiry regarding post-graduation plans and ties to his or her foreign residence.