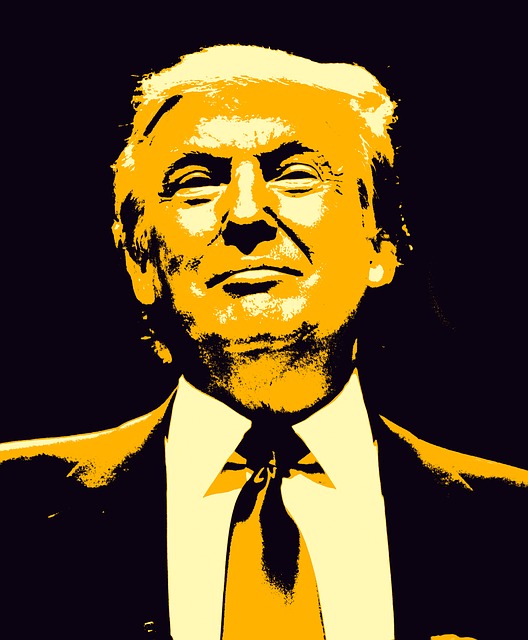 Contradicting his campaign promises to be tough on “illegal immigration” and to build a border wall to protect the US, a new report by the Center for Investigative Journalism found that Donald Trump’s luxury $7 million golf course in New York tried to permanently sponsor immigrants who entered the US without inspection. According to Department of Labor documents mentioned in the report, some of the cases filed by Trump National Golf Club were filed by an attorney found to have engaged in “fraudulent and illegal business practice” by the Department of Labor. Investigative Journalist Will Evans reports that it is unclear why Trump’s company would have even filed these cases given that U.S. Citizenship and Immigration Services will not approve green card applications for undocumented immigrations who entered without inspection unless they qualify for limited exceptions under the law.

Trump also caught media attention recently due to a recent lawsuit by Jamaican model Alexia Palmer. According to Palmer, Trump’s modeling agency used the H-1B visa program to get her to the US but then violated the law by paying her significantly less than the agency was required to under the law. Allegedly, Trump’s agency promised the US government it would pay Ms. Palmer $75,000 a year while she was in the US in H-1B status, but then violated the law by paying her only a few thousand dollars over the course of a few years. According to the Independent, Palmer requested $225,000 in back pay for wages Trump’s agency owes her under the law. Although a federal judge threw out the lawsuit because of procedural defects, Palmer’s lawyer has vowed to file a complaint with the Department of Labor or file an appeal. If Palmer’s assertions are true, Trump’s promises to get strict with the H-1B program and to assure that US companies hire US workers first would further penalize his modeling agency’s own immigration practices.