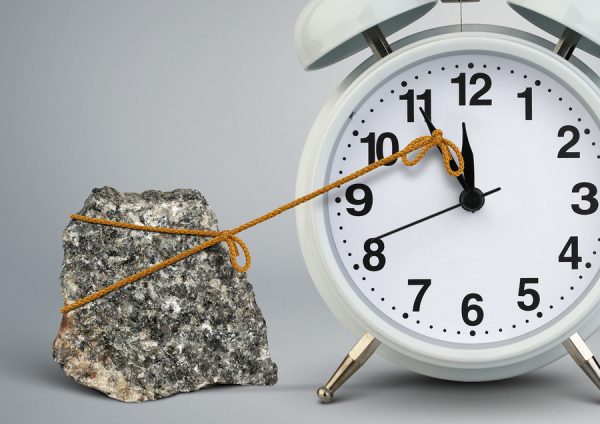 The International Entrepreneur Final Rule, which would allow promising foreign start-up founders who meet certain criteria to grow their companies within the United States, was set to take effect next week on July 17, 2017.  Instead, the Department of Homeland Security (DHS) has abruptly halted the rule’s implementation, delaying the effective date of the law for nearly 8 months—until March 14, 2018.  Further, DHS proposes to rescind the rule in its entirety and will use the delay period to solicit public comments regarding its intended rescission.

The International Entrepreneur Final Rule, if it hadn’t been delayed, would have allowed DHS to use its “parole” authority to grant authorized stays, on a case-by-case basis, to certain foreign entrepreneurs to build their companies in the United States.  The rule was created to help foreign investors create startups in the United States, which would improve the economy through capital spending, innovation and job creation.  The rule uses the DHS’s “parole” authority, which is its authority to temporarily allow individuals into the country without being formally admitted with a visa.  “Parole” authority may only be used on a case-by-case basis and when there are “urgent humanitarian reasons or a significant public benefit” to temporarily allow the individual into the country.  Under the final rule, foreign entrepreneurs who want parole would have had to demonstrate that their presence in the United States would provide a significant public benefit through the potential for rapid business growth and job creation.  As an example, entrepreneurs would have been required to demonstrate significant financial backing, such as having secured $250,000 or more from established American investors or $100,000 or more in grants from government entities.

DHS has cited President Trump’s Executive Order 13767, ‘‘Border Security and Immigration Enforcement Improvements,” as the basis for the rule’s delay and for its plans to dismantle the program.  That executive order was aimed at heightening immigration enforcement and called for and end to the “abuse” of parole status.  The order directed the DHS to ensure that parole authority is “exercised only on a case-by-case basis in accordance with the plain language of the statute, and in all circumstances only when an individual demonstrates urgent humanitarian reasons or a significant public benefit derived from such parole.”  DHS stated that it decided to delay the effective date of the rule to further consider it in light of Executive Order 13767.

The DHS delayed the rule’s effective date by issuing a final rule without first providing notice and an opportunity for public comment, a process that typically must accompany such administrative rulemaking.  Legal experts believe that lawsuits could challenge the DHS’s delay of the rule on the basis that there was no good cause to delay the rule’s implementation without first going through this notice and comment process.  Additionally, should DHS proceed to repeal the rule, further legal challenges may arise at that stage.  Nevertheless, any lawsuits and their effect on the International Entrepreneur Final Rule remain to be seen.

Prominent members of the tech and venture capital communities have criticized the delay and potential elimination of the international entrepreneur program, warning that such actions will stifle American innovation and job creation.