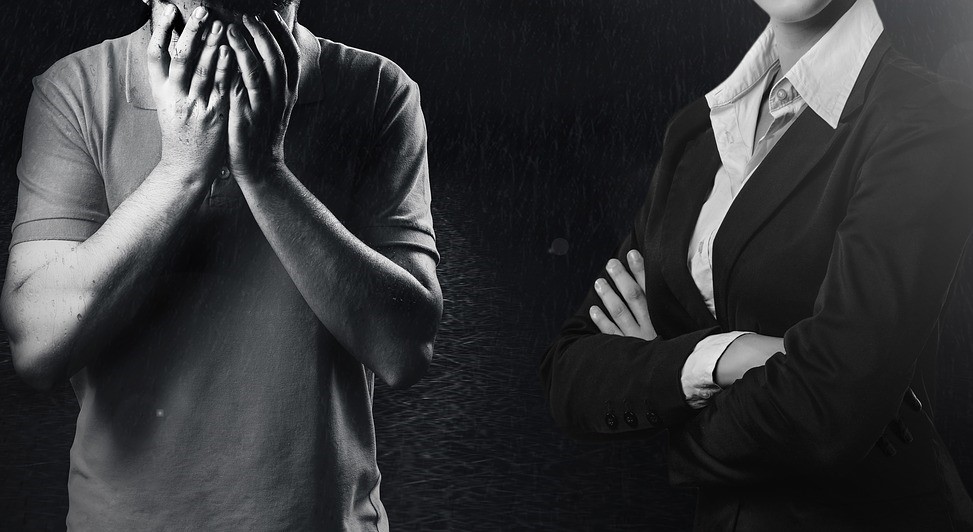 The Department of Homeland Security (DHS) has announced that it intends to abolish a 2015 rule that allowed the spouses of some H-1B visa holders to obtain work authorization in the United States.  The rule allows H-4 visa holders, which are dependents of H-1B visa holders, to apply for work authorization in the United States once the H-1B visa holder reaches certain milestones in his or her employment-based green card process.  The rule mostly helps spouses of Indian and Chinese H-1B visa holders who are subject to long wait times in the employment-based green card process. DHS has not provided any explanation as to the reasons behind its decision to rescind the rule, other than stating that its elimination would be in line with President Trump’s “Buy American Hire American” executive order issued in April 2016.  It is currently unknown when exactly the Administration will try to eliminate the rule, as the agency has not yet initiated the formal regulatory process necessary to rescind the rule, which requires publication of a notice in the Federal Register and a period of public comment.

Although the effective date for elimination of the H-4 work authorization remains unclear, all H-4 nonimmigrants who have or would like to obtain employment authorization should contact an attorney immediately for more information regarding potential proactive steps to take.  While individuals who already hold H-4 work authorization generally should be able to continue working through the existing validity period of that authorization, it is likely the authorization will not be renewed at some point in the future.  Possible proactive steps for some H-4 visa holders may include filing a new H-1B petition for qualifying individuals in a specialty occupation or renewing any current H4 employment authorizations at the earliest possible window – in the event a renewal can be achieved prior to the forthcoming regulatory change or in the event pending applications are made exempt from the forthcoming regulation.