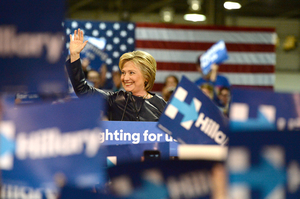 Democratic presidential candidate Hillary Clinton has selected Senator Tim Kaine of Virginia as her vice president running mate. Overall, Senator Kaine’s stance on immigration reform has been positive. He was a supporter of the Dream Act, voted in favor of the last immigration reform bill that passed in the senate and has publicly supported DACA. His efforts to reach out to immigrant communities also include giving a speech in fluent Spanish from the senate floor about immigration reform and participating in the DAPA dinners campaign which raised awareness for families who would potentially be eligible for deferred action. Senator Kaine’s position on immigration is in line with Hillary Clinton’s pro-immigration stances.