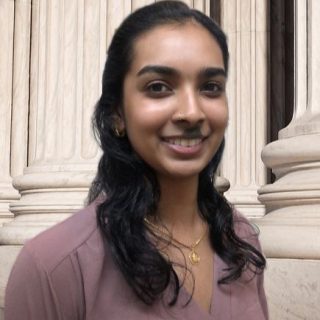 Siva is a  Bay Area native and a first-generation college graduate. She received a Bachelor’s degree from the University of California Santa Cruz in Legal Studies, with a minor in Education. Siva became curious about the immigration process as a young child, in part because she was separated from her older sister in India. As a child, she couldn’t understand why her sister could not move to the US to live with her family. When Siva was nine, her sister was finally able to immigrate and join her family in California. Siva has prior experience in personal injury and criminal law and now works mostly on employment-based immigration cases at Becker & Lee.