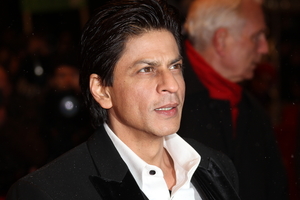 Bollywood superstar, Shah Rukh Khan, was detained upon arrival at LAX airport in Los Angeles last week. Despite being one of the wealthiest and most famous actors in the world, this was his third time being detained by U.S. immigration authorities. Although the reasons for his repeated detentions are unknown, many believe that it is a product of racial profiling of Muslims since 9/11. Mr. Kahn expressed his frustration after the incident, stating that while he understood the need for U.S. security measures, it was disappointing to be detained every time he enters the country. Mr. Kahn has previously spoken about the stereotyping he is subjected to and his treatment at U.S. airports because he is a Muslim man with the last name of Kahn. The U.S. Ambassador to India, Richard Verma, later apologized to Mr. Kahn via social media.