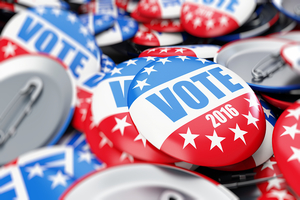 Senator of Virginia and Democratic party vice-presidential candidate, Tim Kaine, has predicted not only a win for his party, but also, immigration reform as an immediate priority for Hillary Clinton once she takes power. According to Kaine, both Democrats and Republicans are keen to move forward on the immigration issue and favor immigration reform over mass deportation, a strategy proposed by Donald Trump. However, in Kaine’s opinion, Republicans have alienated not just Latino voters, but also all individuals who have recently become U.S. citizens. This, in addition to hardline stance espoused by Trump regarding immigration has resulted in a political gain for the Democratic Party.