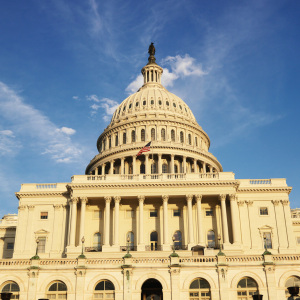 Politico further reports that Eric Cantor (R -Va) has made immigration among several issues that “may be brought to the floor over the next few months.” And perhaps more hopeful yet, House Speaker John Boehner  – according to the L.A. Times –  vowed on January 8, 2014 “that he would soon release a document of conservative ‘principles’ on the issue intended to prod Republicans to pass a series of bills this year.”