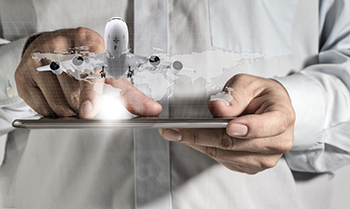 The U.S. Department of State (“DOS”) predicts there will be a surge in passport applications this year which may result in some U.S. citizens being unable to secure new or revalidated passports in advance of planned travel abroad. The following are likely causes for this anticipated spike in demand:

DOS urges U.S. citizens to apply early for renewal of passports expiring in 2016. If you are renewing your passport, you can also do so by mail. Please see the U.S. Department of State website for current passport requirements, processing times, and fee schedule.