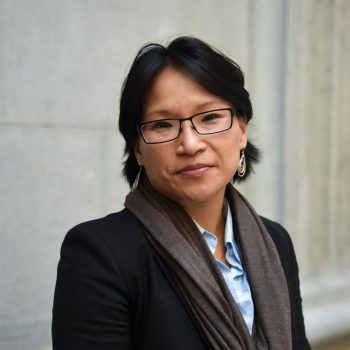 Partner Christina Lee spoke on a panel about forms of relief of removal in immigration court in this year’s national conference hosted by the American Immigration Lawyers Association. In the session “Relief from Removal: Cancellation and Asylum” the panel discussed other forms of relief such as The Nicaraguan Adjustment and Central American Relief Act (NACARA), suspension of deportation, Haitian Refugee Immigration Fairness Act (HRIFA), Cuban Adjustment Act (CAA), and many more in order to prove guidance on how to combat grounds of removability.