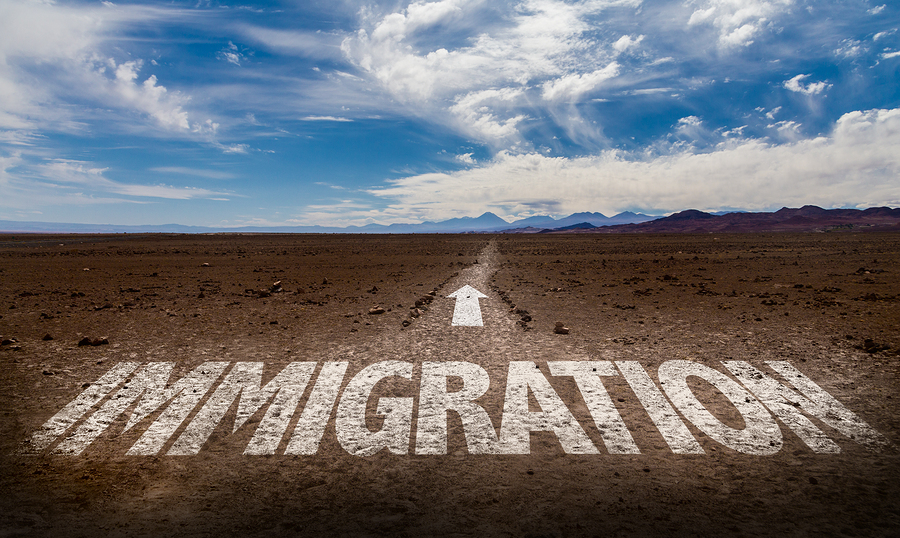 President Obama announced the immediate end of a 21-year policy known as “wet-foot, dry-foot,” which for many years has allowed Cuban immigrants without documentation to be paroled (allowed to stay) in the U.S. once they set foot on U.S. soil without permission. Often, those fleeing Cuba made the treacherous 90-mile journey from Cuba to Florida in small boats. After one year of setting foot on US soil, Cubans who entered the US without permission could previously become eligible to apply for legal permanent resident status (their green card) under the Cuban Adjustment Act.

Obama announced the end to this policy on January 12, 2017. Now, undocumented Cubans coming to the U.S. seeking safe-haven will be treated like any other migrant. They will be able to apply for asylum, but will no longer have the automatic benefit of being paroled in the country. Cubans have reacted with mixed results.

President Obama explained that the end to the “wet-foot, dry foot” policy was part of the process of normalizing relations between the U.S. and Cuba, which Obama announced in October of 2016. Since then, the U.S. has seen a significant increase in the number of Cuban migrants attempting to enter the U.S. without authorization.

Importantly, other benefits specific to Cuban migrants remain in effect, including the Cuban Family Reunification Parole Program, which allows Cuban family members of U.S Citizens or Legal Permanent Residents to come to the U.S. before a visa is available to them. Also, many Cubans who enter the US with permission will remain eligible for permanent residency under the Cuban Adjustment Act. The change mostly impacts Cubans who enter the US without permission.