Blog / Number of People in U.S. Illegally No Longer Growing 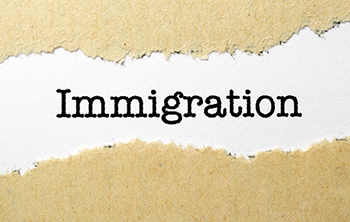 Illegal immigration rates have been trending downward over the last decade. Currently there are around 10.9 million undocumented immigrants, which is the lowest that population has been in 13 years.  The following are a few reasons for those rates drifting lower:
The states with the greatest decline in unauthorized immigrants, from 2010 to 2014, have been California, New York, and Illinois. Despite the drop in immigrants present in the United States without permission, illegal immigration remains in the media spotlight and a major topic of discussion in this year’s presidential race.