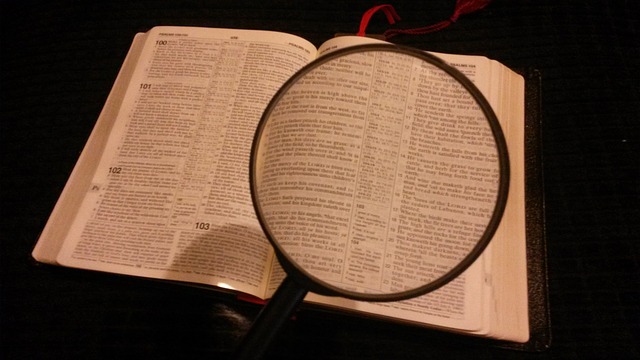 On October 23, 2017, USCIS released a policy memorandum called “Rescission of Guidance Regarding Deference to Prior Determinations of Eligibility in the Adjudication of Petitions for Extension of Nonimmigrant Status.”  This memorandum marks another policy shift in the H-1B program, which the Trump administration has targeted under its “Buy American Hire American” initiative.  The memorandum rescinds prior guidance from 2004.  The 2004 guidance, which said that if a nonimmigrant visa extension petition was submitted by the same employer, for the same beneficiary, with the same underlying facts (i.e., for the same job), deference should be given to the prior approval in adjudicating the extension petition. Deference should have been given unless (1) there were material errors in the prior approval, (2) there was a substantial change, or (3) there was new, adverse information available. The new policy provides that prior approvals will no longer be given such deference.

While the new policy is not a change in the law or the regulatory requirements for an H-1B visa, it will make H-1B visa extensions more costly and time-consuming.  We expect to see higher rates of Requests for Evidence (RFE) for extensions where the employer, employee, and job offer remain the same than we have seen in the past. In practice, we have already been seeing more RFEs over the last few months. In some ways, however, this memorandum merely confirms what we have suspected was already been happening at USCIS.

In addition to H-1B visas, the new policy impacts other employment-based nonimmigrant visa categories, such as TN, L-1 and O-1.