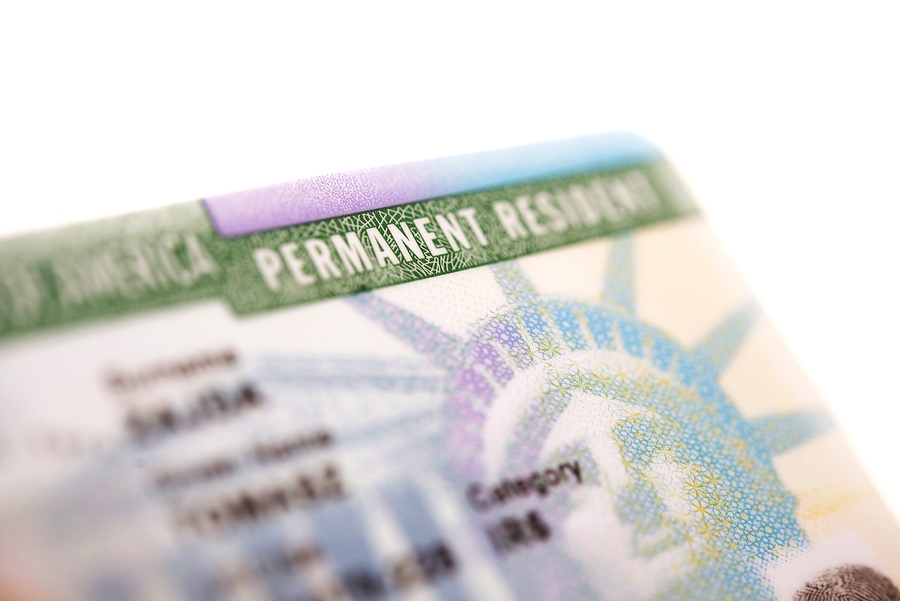 Foreign workers who can prove their work is in the “national interest” to the country can obtain permanent residency in the US without having to go through the Department of Labor PERM labor certification process. This puts such “national interest” workers on a quicker and often times cheaper pathway to obtaining their green cards through a process called National Interest Waiver.

For approximately 18 years, the immigration service has been relying on a standard from a case called Matter of New York State Department of Transportation (NYSDOT). The NYSDOT standard, however, was murky and left the application of the law open to interpretation. In Matter of Dhanasar, the Administrative Appeals Office (AAO) [an appellate body within the U.S. Citizenship and Immigration Service (USCIS)] issued a precedential decision, making the legal standard for “national interest” more explicit. The AAO’s decision is available here and provides examples of situations where an individual’s work would be considered of “national importance.”