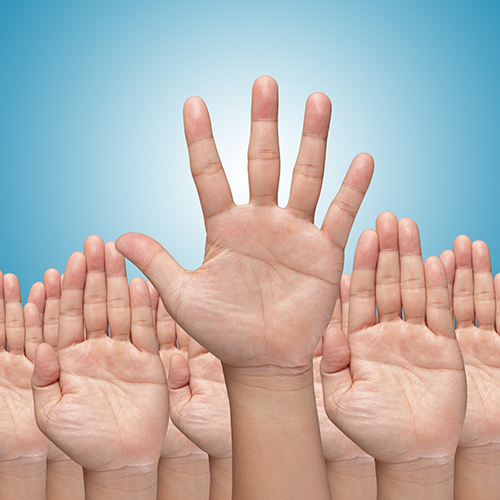 On March 11, 2016 DHS will publish the new 24-month “STEM-OPT rule,” to allow foreign graduates of U.S. institutions to obtain a 24-month extension of work authorization following the completion of their program beyond the 12-months given to all foreign graduates. The rule will take effect on May 10, 2016.

This new rule is expected to affect up to 50,000 foreign nationals with American degrees and will replace the previous 17-month STEM-OPT extension. It will require the execution of formal training plans by employers, add wage protections for both STEM-OPT students and U.S. workers, and limit extensions to students with degrees from accredited schools. Similar to the previous version, the new rule will authorize the 24-month STEM-OPT extension only to students’ whose employer participates in E-Verify. The previous “Cap-Gap” relief available for F-1 students with a timely filed H-1B petition and request for change of status will continue.

A tech workers’ union, responsible for the vacating of the previous rule and the publishing of this new version, argues against the legality of the program at appeal. However, the new rule states STEM-PT students would not replace U.S. workers and that the salaries would be comparable to those of American workers. The next hearing for this case will be in May at the United States Court of Appeals for The District of Columbia.