Blog / With NAFTA Renegotiations Imminent, How will the Canadian and Mexican TN Visa Program Fare? 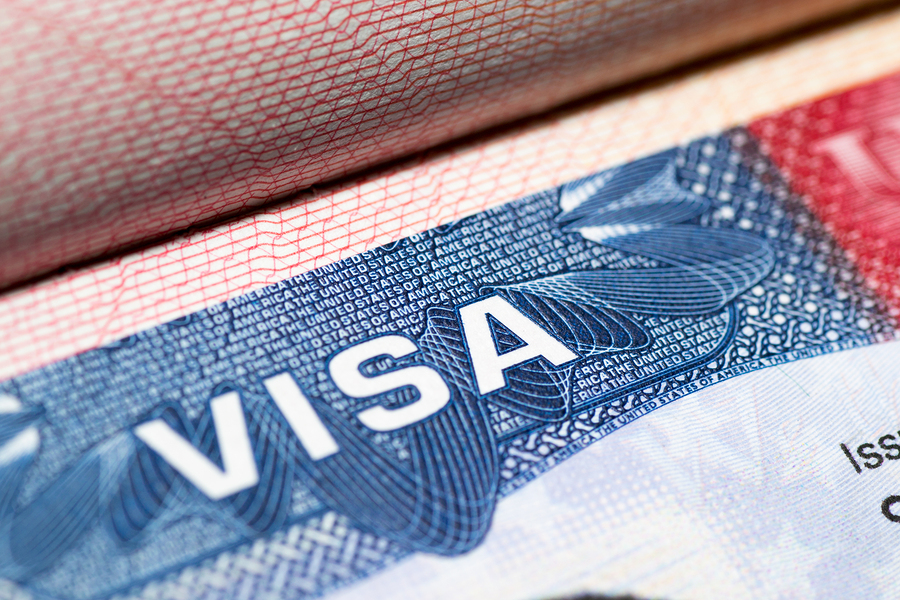 On May 18, 2017, the Trump Administration issued notice to Congress of its intention to renegotiate the North American Free Trade Agreement (NAFTA), which is the operative trade agreement between the United States, Mexico and Canada.  Because the president must give Congress 90 days notice prior to negotiating trade agreements, NAFTA negotiations will begin no earlier than August 16, 2017. The Congressional notice does not specify whether the negotiations will address the United State’s “TN” immigration visa program under NAFTA, but does state that the negotiations are aimed at modernizing NAFTA to “support higher paying jobs in the United States and to grow the U.S. economy.”

The United State’s “TN” immigration visa program was created pursuant to NAFTA immigration provisions to enable certain Mexican and Canadian professionals to work more freely in their professions in the US.  The TN visa program allows some – but not all – Canadian and Mexican citizens to enter the U.S. temporarily to engage in certain professional employment-activities.  Currently, over 60 professions are eligible for the visa, including engineers, pharmacists, lawyers, accountants and teachers, all of which require at least a bachelor’s degree from a university.   Other professions – such as sales and marketing jobs, as well as most business-related professions, are not included in the TN list of eligible professions. While Canadians can apply for a TN visa directly with CBP officers at the border or at the airport before they board a plane, Mexicans must first apply for a TN visa at a U.S. Consulate.  Spouses and children may be issued “TD” visas to accompany or follow to join the TN visa holder, but are not allowed to work in TD status.  Read more about the TN visa here on our website.

While the broad language of the administration’s notice to Congress makes it unclear whether or not the professional visa provisions of NAFTA will be renegotiated, it seems reasonable to expect that the provisions will at least be reviewed as part of the process.  The results of any such review and renegotiation could range from the program remaining untouched to a slight modernization of the provisions (such as updating the list of eligible professions to reflect technological advances) to a complete overhaul.   The Office of the United States Trade Representative has announced that it will publish a notice in the Federal Register requesting public input on the direction, focus, and content of the NAFTA negotiations.  The office’s response to those comments may provide future insight into its vision for the TN visa program.