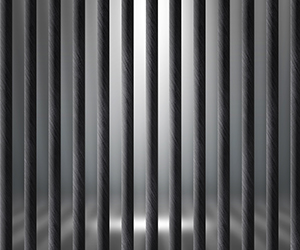 In April 24, 2014, Transactional Records Access Clearinghouse (TRAC) from the University of Sycaruse reported that Immigration and Customs Enforcement (ICE) only grants Prosecutorial Discretion (PD) on extremely rare occasions. Yet, since 2011, DHS has repeatedly asserted that ICE focuses on high priority cases and will consider PD for undocumented immigrants who are not a risk for the community.

According to TRAC, Prosecutorial Discretion was only granted in 6.7 % of the cases before the Immigration Courts between October 2012 and March 2014. In San Francisco, only 11.4 % of the non-detained cases were closed on this basis. Earlier this month, the American Immigration Lawyer Association (AILA) had already denounced the fact that ICE does not screen apprehended immigrants for the possibility of PD. On April 3, 2014, AILA published a long list of recommendations for a more systematic and consistent application of the PD policy. AILA also stated that 40% of the people removed every year have no criminal background whatsoever and do not pose any risk to public safety.