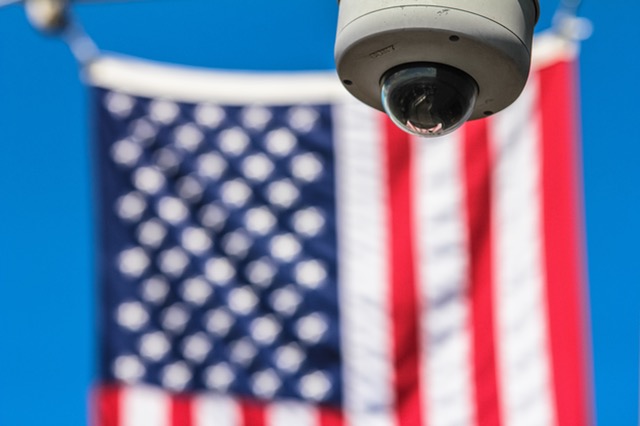 The U.S. Department of Labor recently announced that it will aggressively confront fraud and abuse in the foreign visa worker programs under its jurisdiction, which include the H-1B and H-2A visa programs.  The announcement follows President Trump’s April 18, 2017, Executive Order entitled “Buy American, Hire American,” in which he directed the Department of Labor to strictly apply and interpret existing laws governing foreign visa worker programs such as H-1B.

The Department of Labor’s announcement indicates an upcoming increase in civil investigations, as well as criminal referrals.  In its press release, the Secretary of the Department of Labor said that the department “will focus on preventing visa program abuse and take every available legal action against those who abuse these programs.”  The department’s vigorous enforcement of the foreign visa worker laws under its jurisdiction will include the following actions:

In addition, the Department of Labor intends to continue working with the departments of Justice and Homeland Security with respect to preventing visa program fraud and abuse.  The press release also touts a recent H-2A victory regarding illegal and life-threatening housing provided to agricultural workers under the H-2A visa program, as well as several other recent convictions highlighted in its Office of Inspector General brief, available here.

By Camiel Becker and Clare Bienvenu