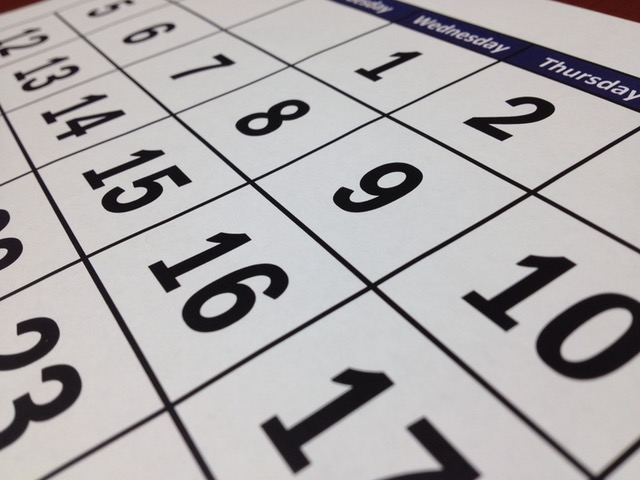 Since a 7.0 magnitude earthquake devastated Haiti in 2010, the United States has allowed Haitian nationals to live and work in the country legally under a temporary immigration status called Temporary Protected Status (“TPS”).   TPS is a form of humanitarian relief that the U.S. government can grant to foreign nationals present in the United States if conditions in their home country temporarily make a person’s return unsafe, or if their government is unable to sufficiently handle the return of its nationals.  A country may be designated for TPS if it has a civil war or ongoing armed conflict, an environmental disaster, or other similar situation.  Haiti’s TPS designation has been extended over the years as the country has struggled to recover from the 2010 earthquake, suffered a cholera epidemic and endured a food and shelter crisis in the wake of Hurricane Matthew in October 2016.  Many view continuing conditions in the country as dire.

TPS for Haitians was set to expire on July 22, 2017, but the Department of Homeland Security (“DHS”) recently extended the designation until January 22, 2018.  However, this six-month extension is the shortest possible extension under the program, where an 18-month extension period is typically employed to minimize the administrative burden of reregistering tens of thousands of TPS recipients.  The department’s press release also advises Haitian TPS recipients to use this six-month extension period to “to attain travel documents and make other necessary arrangements for their ultimate departure from the United States” and discusses several indicators that it believes demonstrates Haiti’s recovery from the 2010 earthquake.  These circumstances signal that DHS may decide to terminate Haiti’s TSP designation in January 2018.  Indeed, in granting the limited six-month extension, DHS followed part of the recommendation of the Director of U.S. Citizenship and Immigration Services, which advised DHS to grant only a six-month extension and then terminate Haiti’s TPS designation.  USCIS believes that the conditions in Haiti have “significantly improved” since the earthquake and no longer support the TPS designation.  Nevertheless, DHS has stated it will re-evaluate Haiti’s designation prior to the expiration of this six-month period to determine whether another extension, re-designation, or termination is warranted.

The DHS announcement affects approximately 50,000 Haitian TPS recipients, who will live in uncertainty for the next several months as they await DHS’s re-evaluation.  They face decisions regarding the separation of their families, as many recipients have U.S. citizen children.  Many recipients employed in the U.S. will be unable to find jobs if they are deported back to Haiti and extended family living in Haiti will be cut off from remittances those working in the United States typically send home.  Both the Haitian government and members of both parties in Congress have urged DHS to grant a longer extension.  Haiti asked for an 18-month extension, stating that reabsorbing these tens of thousands of citizens in the country’s present condition will create a humanitarian and economic crisis.  Congress has shown bipartisan support for extending Haiti’s TPS designation as well, noting that Haiti is still suffering from the earthquake, cholera epidemic and hurricane.

TPS recipients from other countries are watching Haiti’s TPS scenario as a test case, fearing that their own status will be terminated as their country’s designation comes up for renewal.  According to the Miami Herald, TPS is also set to expire for over 186,000 Salvadorans and over 70,000 Hondurans in coming months.  These individuals fear returning to the gang violence that has overtaken Honduras and El Salvador, as well as the inability to find employment in their native countries and the inability to provide support to family members in the form of remittances.  DHS has not indicated if limited extensions will become the new trend but has stated that each country’s designation will be evaluated on a case-by-case basis.