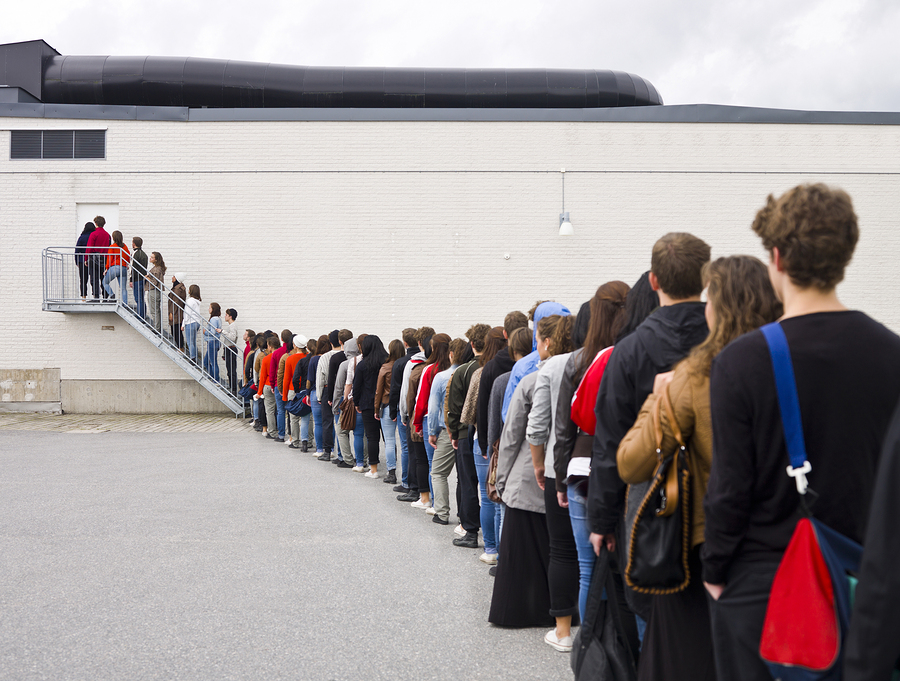 DHS published a final rule which will allow some international entrepreneurs more flexibility when applying to enter the US to start and/or expand their businesses. The new final rule, which was published on January 17, 2017 – just days before Trump’s inauguration – will take effect on July 17, 2017, unless the new GOP-led Congress overturns it. Since the new rule was written and made final by the Obama Administration, it is possible that the new rule will become a target for invalidation before it even takes effect.

Assuming the new rule takes effect, some entrepreneurs will be eligible to apply for “parole” (temporary permission to be in the U.S) so they can more easily enter the US to expand their businesses. This will allow foreign entrepreneurs to come to the US, initially for up to 30 months, without having to apply for more traditional visas which often delay their entry and significantly deter foreigners from investing in the US economy.

Under the new rule, an applicant must generally show that a grant of parole will provide a “significant public benefit to the United States” based on her or his role as an entrepreneur of a start-up entity. Importantly, many smaller, less-funded start-ups will not qualify for parole.

Among other requirements, there are three major requirements under the new rule for the initial grant of parole:

New Form I-941, Application for Entrepreneur Parole, will be made available on USCIS’ website in the coming months.