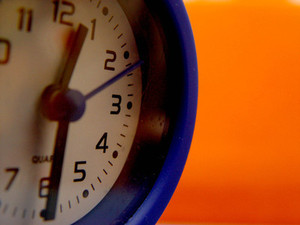 According to a September 21, 2015 TRAC report, immigration courts throughout the nation continue to experience severe backlogs and delays. In January 2015, thousands of individuals in immigration proceedings were issued hearing notices dates in 2019, approximately five years from now: on November 29th, 2019.

The Executive Office for Immigration Review (EOIR) stressed that the delay is necessary to make room in immigration judges’ schedules for the flood of high priority cases involving unaccompanied minors and mothers with children who crossed the United States-Mexico border last year.

The EOIR has also stated that the 2019 dates are merely placeholders and that it is likely that a majority of cases will soon be rescheduled to earlier dates. How much earlier is currently unknown.