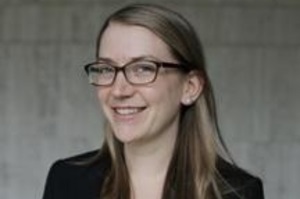 Becker & Lee LLP attorneys Emily Wilson and Camiel Becker, won an appeal for an EB-1 Multinational Executive. On July 8, 2016, USCIS’s Administrative Appeals Office (AAO) issued a decision, ruling that the Nebraska Service Center (NSC) erroneously denied the EB-1 Multinational Executive I-140 petition when it found that the beneficiary would not be employed in an executive capacity in the United States. In its decision, the AAO determined that the petitioner had established that the beneficiary’s duties were primarily executive in nature and withdrew the NSC’s decision. Matter of R-V-, ID# 16025 (AAO, May 10, 2016) Matter of A-A- LLC, ID# 17487 (AAO July 8, 2016).