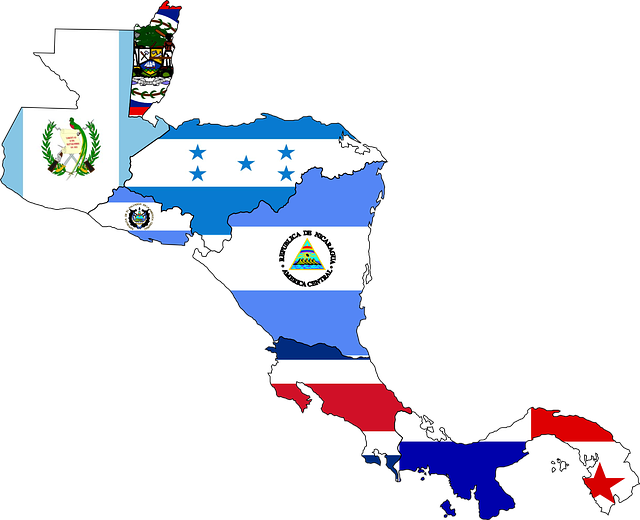 The Trump Administration has made it clear that it is considering terminating TPS status for a number of countries.  TPS for Haiti expires on January 22, 2018 and for El Salvador on March 9, 2018. The law provides that DHS must announce these TPS designations 60 days before the program’s expiration date. Decisions on Haiti and El Salvador should be coming soon. In light of the potential phase-out and termination of TPS status for all countries, it is recommended that all TPS holders fully explore all immigration options, including obtaining lawful permanent resident status through employers. Thanks to recent 9th Circuit case law, many (although not all) TPS holders in California are eligible to obtain permanent residency through employment sponsorship.

The need to explore all immigration options is most pressing for Nicaraguans with TPS, whose status will be terminated by early 2019.  On November 6, 2017, the Department of Homeland Security (DHS) announced that it will terminate the Temporary Protected Status (TPS) designation for Nicaragua, effective January 5, 2019.  This gives Nicaraguan recipients 14 months to seek lawful immigration status in the United States, if eligible, or leave the country.  In the same announcement, DHS stated that it is delaying its decision regarding the extension or termination of Honduras’ TPS designation due to insufficient information.  This lack of action automatically extends the designation for six months until July 5, 2018, while DHS reaches its decision.  Nicaraguans and Hondurans living in the United States have been protected from deportation under the TPS program since 1999, as a result of Hurricane Mitch devastating Central America.

DHS stated that its review of the conditions caused by Hurricane Mitch in Nicaragua indicates that those conditions no longer exist and that the country is capable of handling the return of its nationals.  DHS also considered that the Nicaraguan government did not make a request for the United States to extend its TPS status.

With respect to Honduras, DHS stated that the six-month automatic extension will be used to obtain and assess additional information regarding the conditions in Honduras that resulted from Hurricane Mitch.  But, DHS warned, “it is possible that the TPS designation for Honduras will be terminated at the end of the six-month automatic extension with an appropriate delay.”

Nicaraguans and Hondurans with TPS will be required to reapply for Employment Authorization Documents in order to legally work in the United States until the end of the respective termination or extension periods.

The DHS announcement did not address the TPS designations for Salvadorians and Haitians, whose TPS status is set to expire in coming months.  The law provides that DHS must announce these TPS designations 60 days before the program’s expiration date.