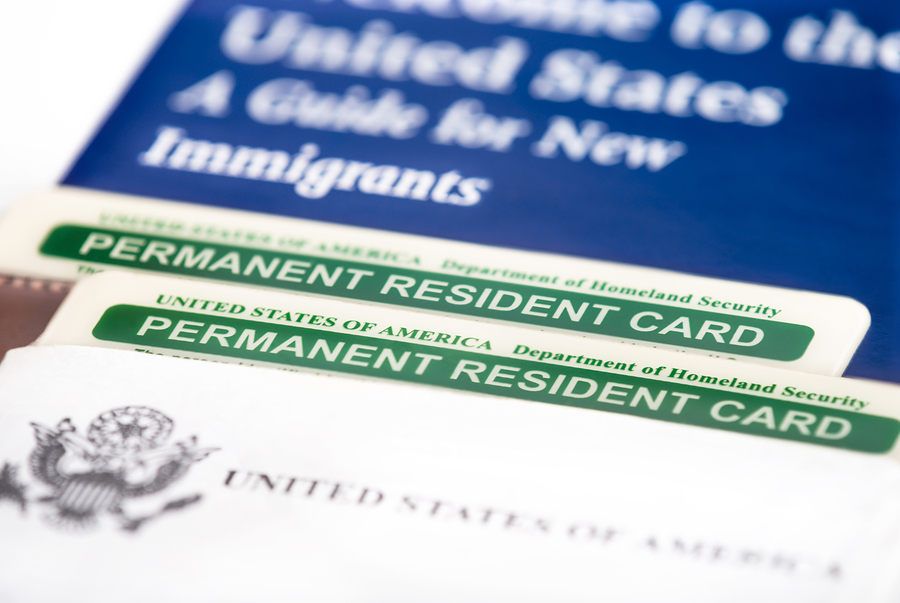 Yesterday, a USCIS press release announced that mandatory interviews will soon be in place for employment-based and refugee-based green card applicants.  Specifically, applicants for adjustment of status (“green cards”) based on employment and refugees and asylees petitioning to join a principal refugee or asylee applicant (Form I-730) will be subject to interviews.  USCIS will begin “phasing in” interviews for these categories of applicants on October 1, 2017.  USCIS has not yet provided details about this phase in process.

While the mandatory interviews are not new law, USCIS had previously waived the interviews for most employment-based adjustment of status applicants. For nearly a decade, green cards for employment-based green card applications were issued without interview, unless the applicant had a criminal record, fraud was suspected, or other issues came up that necessitated an interview.  The waiver policy facilitated faster processing times and allocated agency resources to higher risk categories.  Accordingly, there are concerns that the new interview policy will add significant delay to current green card processing times.

Further, USCIS does not intend to restrict the mandatory interview requirement to the employment-based and refugee-based green card categories.  The press release indicates that “USCIS is planning an incremental expansion of interviews to other benefit types,” but does not reveal which categories may be next.  The new interview policy is an implementation of Trump’s executive order “Protecting the Nation From Foreign Terrorist Entry Into the United States” (known as the travel ban), which called for heightened screening in all immigration programs.