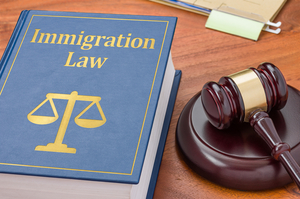 In Preap v. Johnson (08/04/2016), the United States Court of Appeals for the Ninth Circuit held that, only noncitizens with criminal convictions who are taken into immigration custody “promptly” after release from criminal custody may be detained without a bond hearing. The Court held that the mandatory detention provisions under of INA §236(c) do not apply to those detained long after release from criminal custody. Prior to this decision, immigrants were being denied the right to a bond hearing due to criminal convictions that occurred years before the ICE detention. The case will allow a significant number of detained immigrants to apply for bond while they are in immigration custody.