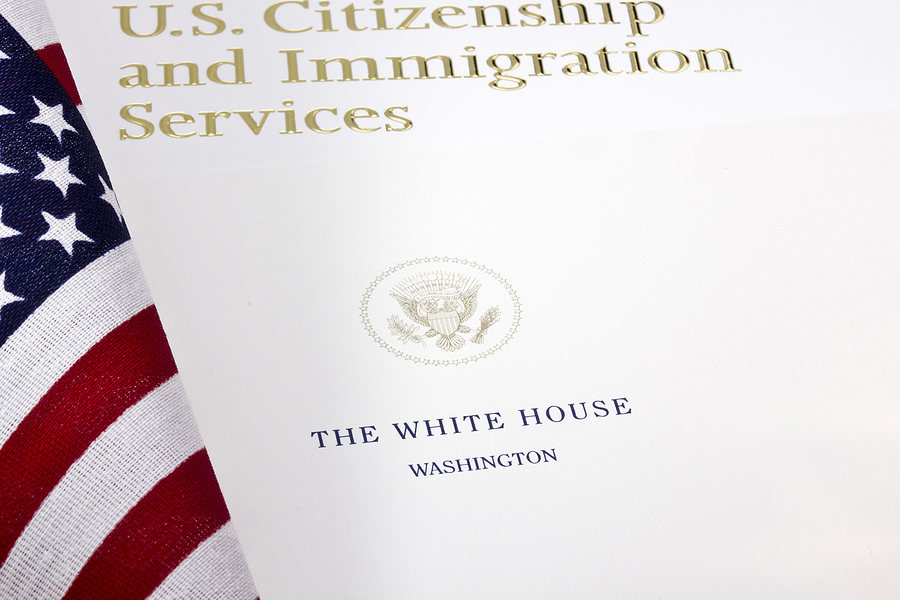 On September 5, 2017, President Trump directed DHS and USCIS to phase out President Obama’s Deferred Action for Childhood Arrivals (DACA) policy.  Since 2012, certain immigrants who entered the United States illegally as minors and meet other requirements have been given a renewable two-year period of deferred action from deportation and have been given employment authorization.  This week’s announcement means that DACA holders will lose these benefits on a rolling basis as their DACA and Employment Authorization Documents expire – although the administration is allowing a short and urgent renewal window for those with documents set to expire in the next six months.  Under the DACA phase out plan, there will be no DACA holders two and a half years from now unless Congress passes a new law to protect Dreamers.

According to DHS’s “Memorandum on Rescission for Deferred Action of Childhood Arrivals (DACA)”, DHS will take the following actions to phase out DACA:

Once a DACA holder’s benefits expire, he or she may be subject to removal. Since the individual’s removal based on unlawful presence in the U.S. is no longer deferred someone who previously had DACA could be placed in deportation proceedings. DHS has stated, however, that the information provided in DACA requests “will not be proactively provided to ICE and CBP for the purpose of immigration enforcement proceedings, unless the requestor meets the criteria for the issuance of a Notice To Appear or a referral to ICE under the criteria set forth in USCIS’ Notice to Appear guidance (www.uscis.gov/NTA),” it also states that the policy may be modified, superseded or rescinded at any time and does not create any rights or benefits.  This statement leaves room for the agencies’ enforcement priorities with respect to former DACA holders to change as the government chooses.

The hope is that prior to March 5, 2018 (when DACA benefits will begin to expire on a rolling basis), Congress will pass legislation that grants similar benefits as a matter of law.  Prior to DACA, Congress had considered, but failed to pass, the DREAM Act, which would have given individuals similar to DACA recipients the opportunity to gain legal status.  President Trump’s rescission of DACA should very well revive the DREAM Act issues in Congress.  DACA holders should keep up to date on legislative developments, because if some version of the DREAM Act is passed in time, many DACA holders may be able to retain protected status and work authorization before their current benefits expire.