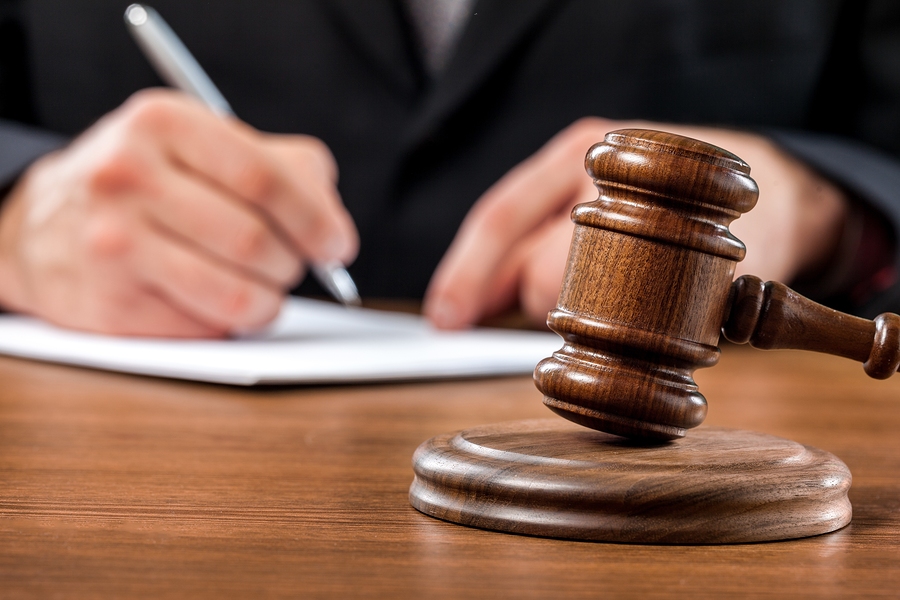 In a win for promising foreign entrepreneurs, USCIS began accepting applications for entrepreneurial parole after a federal judge in Washington, D.C. ordered the Department of Homeland Security (DHS) to halt its delay of the International Entrepreneur Rule (IER).  The IER was an Obama administration policy that would allow promising foreign start-up founders who meet certain criteria to grow their companies within the United States.  It was set to take effect July 17, 2017, but under Trump DHS abruptly halted the rule’s implementation by delaying the effective date of the law until March 14, 2018, while it simultaneously furthered plans to rescind the rule entirely.  However, prior to issuing its decision to delay the IER, DHS failed to provide sufficient notice of its decision and failed to solicit public comment on the delay.  The Administrative Procedure Act (APA) requires a period of notice and opportunity for public comment prior to issuing administrative rules.  The APA allows an agency to dispense with notice and comment only if it has good cause to do so.

In the lawsuit, plaintiffs, which included prospective entrepreneur applicants under the IER or companies founded by potential applicants, alleged that DHS failed to comply with the APA’s notice and comment requirement and asked the court to compel DHS to implement the IER by beginning to accept and adjudicate parole applications from international entrepreneurs.  The court granted summary judgment in favor of the plaintiffs and vacated DHS’s postponement of its rule.  The court found that the plaintiffs had standing to sue DHS because the delay of the IER had cost them the opportunity to apply for parole.  The court rejected DHS’s claims that it had good cause to delay the IER without public notice and comment, noting that the agency had ample time for notice and comment between the time the administration changed and when the IER was set to take effect.  The court also rejected DHS’s arguments that implementation of the IER would have been costly and/or would have caused confusion amongst potential applicants.

By: Camiel Becker and Claire Bienvenu