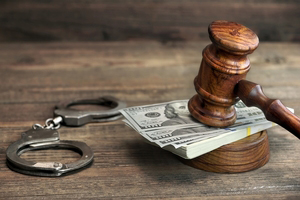 The US Supreme Court heard arguments this week on whether the government can hold immigrants indefinitely without bond. The decision of this case has huge importance in light of Trump’s promise to implement mass deportations. If the Supreme Court sides with the immigrants who filed the lawsuit, immigration lawyers will have a stronger basis to defend the due process rights of some immigrants as Trump implements his draconian deportation proposals in 2017. The issue before the justices is if an immigrant has a right to be released after a certain amount passes as the courts determine if the person should be deported. Most of the immigrants in the class-action lawsuit are legal permanent residents or asylum seekers.