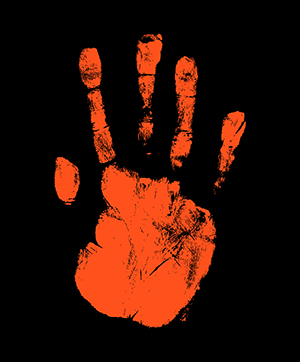 Thousands of Afghan interpreters and other Afghan workers who assisted the U.S. government in Afghanistan are at risk because of their cooperation with the U.S. government.  The Afghan Allies Protection Act of 2009 granted the Department of State authority to issue Special Immigrant Visas to these individuals, setting a cap of 3,000 visas for 2014.  However, the allotted visas are expected to run out before the end of July.  With approximately 6,000 applicants in the pipeline, this will leave thousands of Afghan interpreters at risk, absent further action from congress.

The Department of State has urged congress to issue additional visas, and states that they are making arrangements to quickly resume issuances of these visas if more visas are allocated.  Secretary of State John Kerry, in a June op-ed for the Los Angeles Times, acknowledged problems with the processing of these visas at the beginning of the program.  However, now that the State Department has streamlined the process, issuing thousands of visas since 2013, the 2014 visa cap is nearly met.  Kerry urged congress to authorize additional visas, stating that the current situation “leaves us in danger of stranding hundreds of deserving Afghans until a new batch of visas is approved”, and that such an outcome “will be dangerous for applicants – and damaging to our national credibility the next time we have to rely on local knowledge.”

John Kerry’s op-ed for the Los Angeles Times can be found  here.