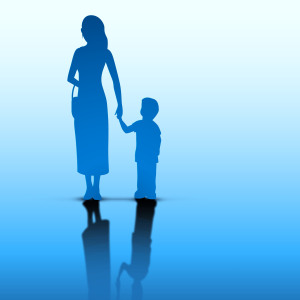 As the number of children fleeing violence from Central America and seeking entry into the U.S. has increased dramatically over the past year, immigration courts across the country are directed to “fast track” the cases of recent childhood arrivals through so-called “rocket dockets”.

After their release from government custody, these children are scheduled to appear in front of an immigration judge within four weeks.  The directive issued by the Department of Justice (DOJ) further limits the time to locate and hire counsel to just 30 – 45 days.  This expedited timeline makes it difficult, if not impossible, for these children, to find counsel to assist them in presenting their claims to the immigration judge.

Nonprofits with the ability to provide low or no-cost services to these children are overwhelmed, and not able to help many of the children that come through their doors, even those with valid claims for protection.   Eleni Wolfe-Roubatis, immigration program director at Centro Legal de la Raza in Oakland, told KQED that “without increased capacity, we are not going to be able to represent that person and help them explain their story and get the protection the law provides for them.”  Read the full KQED article here:

However, awareness of the need for competent representation of these children is rising.  On August 21, California Governor Gerry Brown and Attorney General Kamala Harris announced legislation providing $3 million in funding to qualified non-profits to provide legal services for unaccompanied minors.  Attorney General Harris stated “It is critical that these children, many of whom are fleeing extreme violence in Central America, have access to due process and adequate legal representation.”  Read the full announcement here: