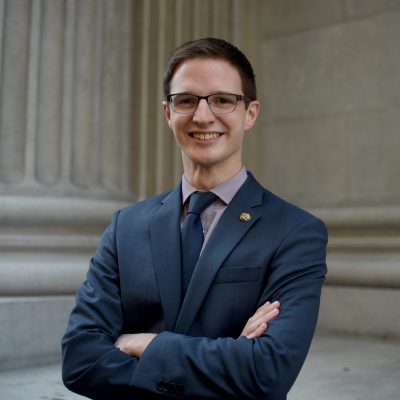 “We’re glad there’s a new process, but in many cases it’s too little too late,” said John F. Flanagan, a lawyer whose client was denied asylum and ordered jailed in California based on a Russian red notice. The client, Alexey Kharis, who is appealing the asylum ruling, was freed on bond in December after a judge cited evidence that the red notice might be politically motivated. “You can’t un-ring the bell,” Mr. Flanagan said. “You can’t undo the fact that our client spent 15 months in detention.”

For the full article go to: www.nytimes.com/