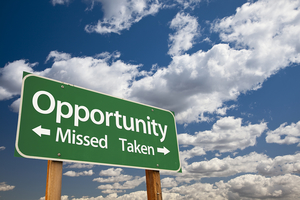 The Migration Policy Institute (MPI) has released a report on the Deferred Action for Childhood Arrivals (DACA) program, which was implemented four years ago, in August 2012. DACA is a program that allows certain undocumented immigrants who entered the U.S. before their 16th birthday and before June 2007, to receive a renewable two-year work permit and exemption from deportation. Since the program’s inception, there have been around 728,000 recipients. The report shows that while 93% of those DACA recipients have applied for renewal, the initial application rate is only 48%. MPI found that 1.3 million individuals already qualify and another 400,000 people, who only need to graduate from high school or enroll in an education program to become eligible.

Further, according to the report, the application rate was connected to which state a person lived in and where the potential recipient was born. For example, DACA-eligible youth tend to live within a small group of states, including California, Texas, New York, Florida and Illinois. Also application rates were highest among those born in Peru, Mexico and Central America and thus, states where those individuals are a majority of the undocumented population, such as Utah, Arizona, Nevada, Colorado, have the highest application rates. Conversely, Pennsylvania, Massachusetts, Virginia, Connecticut, Maryland, New Jersey and Florida, which are states with a undocumented population where Mexicans are a minority, have the lowest application rate.