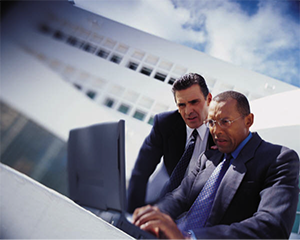 A report by the Immigration Policy Center reveals that immigrants are essential to the economy of California, our nation’s most populous state.  Immigrant entrepreneurs invest money, create jobs, and bring innovation to the state.  Some of California’s most famous and important companies – including Yahoo!, eBay, Google, and Qualcomm – were founded by immigrants.

The 2013 report found the following: