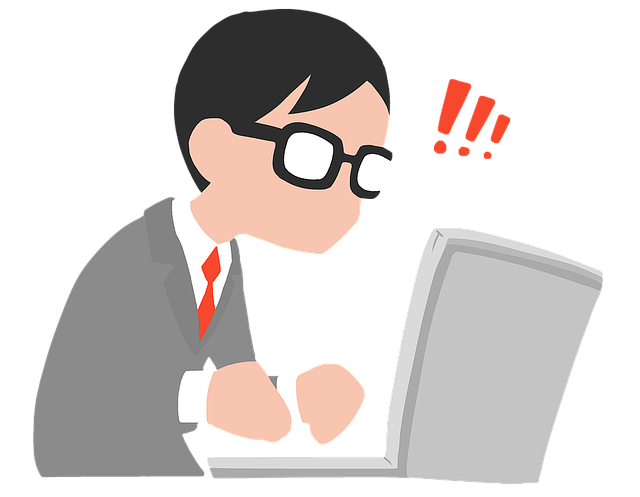 This number includes petitions filed for the advanced degree exemption. Both the statutory 65,000 regular cap and 20,000 advanced degree cap were reached while the H-1B lottery was open. No additional H-1B cap subject cases will be accepted until April 1, 2017. USCIS will begin premium processing H-1B cap cases no later than May 16, 2016. USCIS will continue accepting and processing petitions which are otherwise exempt from the cap.